Title: Ninth‐grade students’ perceptions of the factors that led them to major in high school science, technology, engineering, and mathematics disciplines

For students interested in careers in science or technology, their educational path often starts with selecting appropriate preparatory classes in high school. Having a strong background in high school math and science will prepare young people for further study at the university level. To understand what motivates students to choose to take high school math and science classes, the authors of a recent study surveyed a set of Israeli 9th graders. These ninth graders were required to choose high school majors, and the researchers wanted to know what motivated students to choose STEM subjects as their majors.

To analyze students’ motivations, the researchers used the Expectancy-Value Theory Framework (EVT). This framework supposes that people are motivated by their confidence they will succeed at a given task (their expectancies) as well as what they expect to get out of the task in terms of the task’s future usefulness or enjoyability (the task’s value). For example, expectancy-value theory would predict that a student who expects to do well in a math class and who believes the course material will be both interesting and useful in their chosen career is more likely to enroll in the course. Other factors, such as a student’s prior experiences or the feedback from their peers, teachers, and parents, impact students’ expectancies or evaluation of the value of a task.

This study looked at students’ gender, participation in advanced science programs as middle schoolers, and participation in out-of-school STEM activities like summer camps and museum as possible determinants. They found that participation in out-of-school STEM activities didn’t significantly impact students’ choice of a STEM major in high school. Gender was also not significant in the decision to choose a STEM major, but did impact the majors chosen. Male students more often chose physics and computer science while female students more often chose biology. Surprisingly, students’ participation in an advanced science program designed for high-achieving and motivated middle schoolers did impact their choice of high school majors. Participating students were extremely likely to choose to study STEM. The authors were surprised by this finding since sorting students by ability had largely been phased out of schools in the last few decades and has not been extensively studied since it became more prevalent again in the last decade.

To move beyond easily measurable characteristics and dive into students motivations for deciding to major in STEM, the researchers gave students, both STEM and non-STEM majors, a survey in which they asked students to rate on a four point scale how much they agreed or disagreed with statements about their interest and motivation in STEM, how successful they felt they could be in STEM, their feelings about STEM’s utility and difficulty , their middle school science and math experience, and how which they felt their parents and peers interacted with STEM courses. For students who indicated they had declared a STEM major, an open response question asked them to list all the reasons they could think of for their decision to major in STEM.

117 out of 166 students who chose a STEM major answered the open response question. The three main reasons they expressed for choosing a STEM major were its usefulness, their own interest, and a sense they would be successful doing so. Few students mentioned their family or friends influencing their choice to major in STEM. However, when looking at the quantitative data provided by both STEM and non-STEM students, it was found that students’ views of their peers’ interest and ability in STEM was a predictive factor in whether students would pick a STEM major.

The authors do note some limitations of their survey. Many of the STEM majors didn’t list any reasons for their choice when asked to do so. Many of the students who did answer only provided one or two reasons even though they were asked to list as many as possible. This could be because students were rushing through the survey, but it does make it harder to generalize the survey results to the entire population. They are also surveying only a very specific group of Israeli middle-class high school freshman. The results may not be generalizable beyond that group.

Implications for the Future 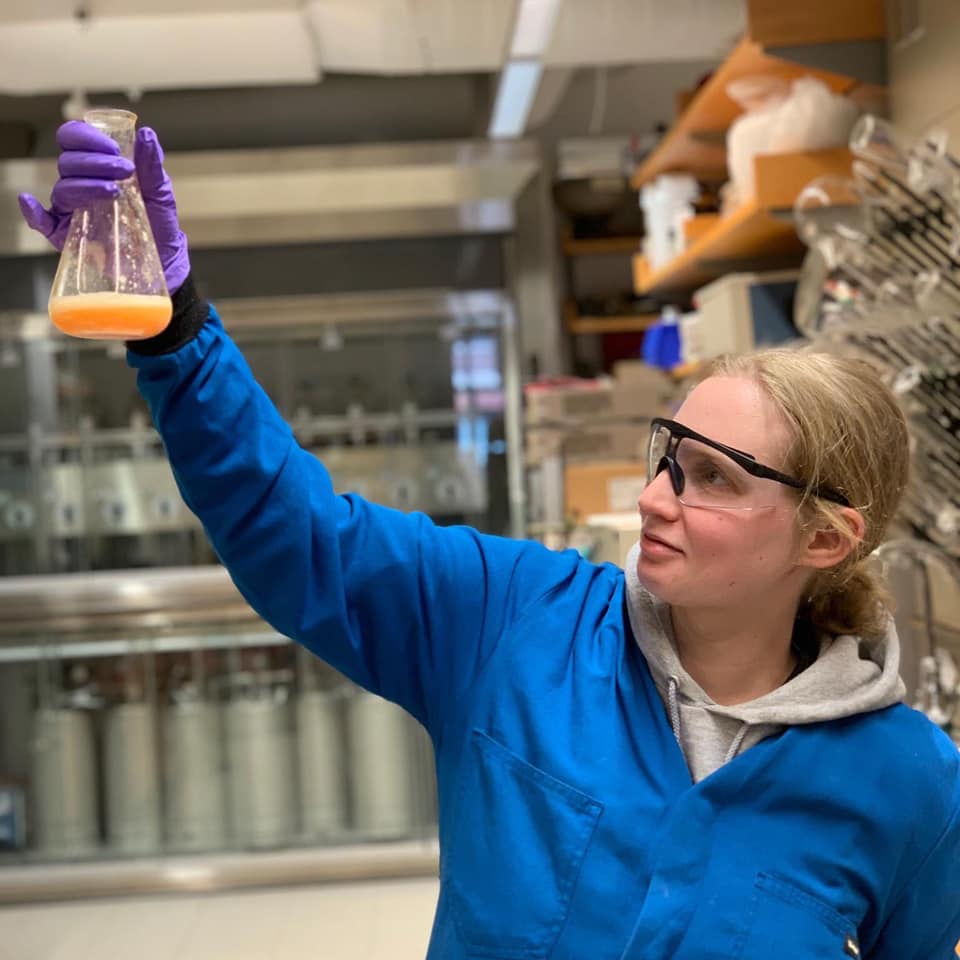