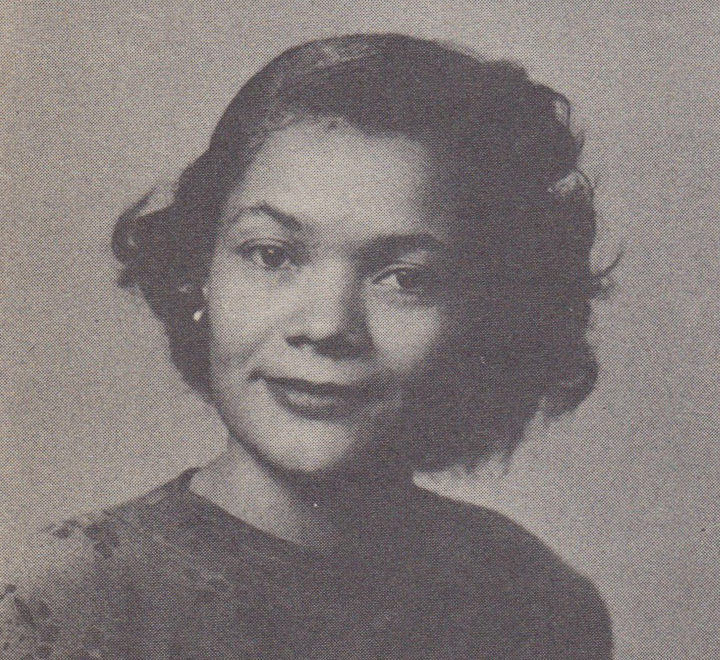 Typically, studies approach the differences in degrees awarded by race from a failure perspective: why do Black students not enter STEM fields or complete STEM degrees at the same rate as their white peers? However, today’s paper takes a different approach. Instead of focusing on negative outcomes, today’s study focuses on why Black scholars were successful in pursuing their physics degree.

For this study, the researchers interviewed six Black women who earned a physics PhD. The researchers focused on obstacles the women faced in their career paths as well as the strategies they used to overcome them.

Second, the researchers used counterstorytelling where minoritized people tell their own stories to confront the stories of people in power and that experiential knowledge is central. For this study, that means allowing the Black women to explain their experiences.

Finally, the researchers used the idea of interest convergence, which states that white people will support racial advances for Black people only when it also benefits them, to understand the Black women’s experiences.

When analyzing the interviews, the researchers found that all six Black women were invited to engage with science from an early age, often starting with after school programs, followed by college co-option by physics departments before starting college, and summer research programs during college. Through these programs, the women felt a sense of community and were exposed to a variety of careers.

When I was in high school, I did a lot of summer programs that were in math and science. And I would say junior year of high school, I went to the [university], and I did a physics program. And there were tons of experiments that we did, and that was like my first research experience, even though I was a high school student.

All six of women explained that they chose physics over a different STEM field due to more exposure to physics than other STEM fields or better funding packages by physics departments. For example, one of the women, Jane, selected physics over engineering because she was offered more grants to study physics while majoring in engineering would have required her to take out loans.

I really wanted to go into engineering. And I thought, but you know, their package was more loans than
grants. And [her college] was more grants. That’s the only way this is possible, financial assistance, you
know? Financial assistance is just a dream, right? (laughs) Who could afford, except for people who come
from a wealthy family, you know? Who can afford this kind of education?

Then throughout their undergraduate degrees, the women had opportunities to participate in actual science research. Many of the women had the opportunity to work at different universities, national labs, or research institutes through summer programs, such as REUs. The women reported that the variety of research experiences they had influenced their career choice. Through the research, they were able to test out various subfields of physics, learn about post-doctoral opportunities, and even learn about the type of places they might want to work. Most importantly though, these programs were funded.

The Black women’s experiences with physics were not without obstacles however. Many of the women described feeling isolated in their programs. In the departments they worked, there were few other women and they were often the only Black physicist in the department, both among the professors and the other graduate students.

When interacting with the other graduate students, the women felt excluded. Many mentioned study groups specifically. In STEM and physics especially, having a study group is essential to completing homework assignments and preparing for exams. Yet, the Black women were not invited to participate in such groups. Due to their exclusion, the women felt they were alone struggling in their programs, since other students didn’t seem to be having as hard of a time. Due to a lack of support within their department, the women discussed how they created support groups with other Black women from different disciplines.

What can you do?

Based on the experiences of the six women and their own as women of color in STEM, the researchers described actions departments and individuals can do remove the obstacles the women faced and promote the actions the women felt were helpful for them staying in physics. As all physicists contribute to the culture of physics, it isn’t enough for just some of the members of the department to be working toward an inclusive environment.

If you are an instructor, consider

If you are a department chair or a research mentor, consider

If these sound good, but you don’t think your colleagues will support these, what do you do? Remember the idea of interest convergence? White people will support racial advances only if there is something in it for them. Recent work has shown that people from underrepresented groups in STEM are more innovative in their research. So if your department is reluctant to promote anti-racist practices because it’s the right thing to do, you can fall back on the argument that allowing all people to participate in science results in better science.

Header image is of Carolyn Parker, who is believed to be the first Black women to earn a physics postgraduate degree in the U.S. It is a public domain image. Learn more about her at https://en.wikipedia.org/wiki/Carolyn_Parker