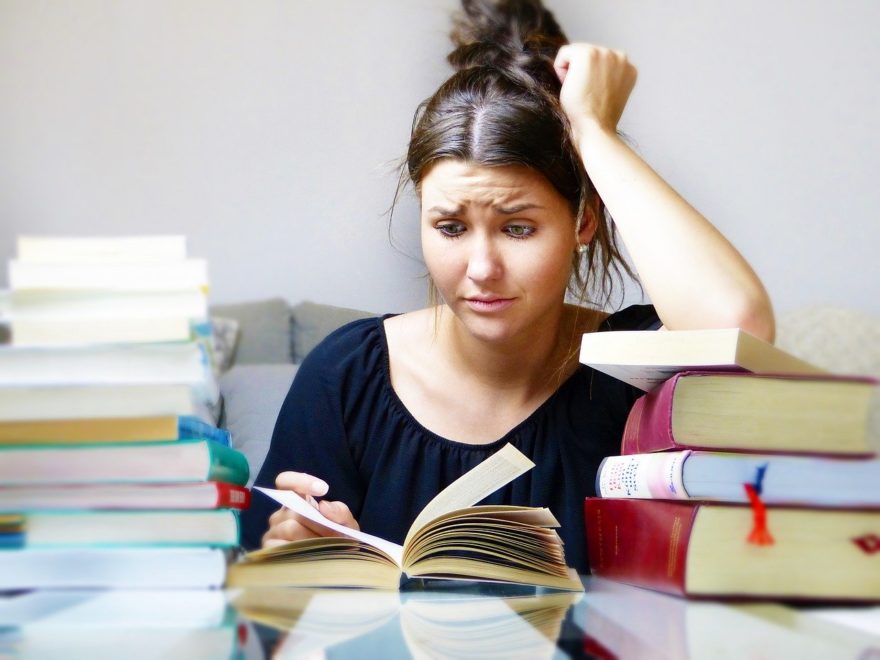 We expect that students will retain what they’ve learned in previous courses but sometimes that doesn’t happen. However, today’s paper suggests that students do retain conceptual knowledge.

Think about a topic covered in introductory physics. Odds are, that topic appears many times throughout the curriculum.

For this model to work, the student needs to remember what they learned in the previous classes. Yet as many instructors can attest to and the research has shown, that isn’t always the case.

What the student will retain after the class depends on the specific type of material and the method through which it was learned. Research suggests that memorized facts (like what year did Issac Newton publish Principia*) are forgotten quickly while conceptual knowledge (like energy is conserved) takes longer to forget. Based on this, we would expect students who took a course designed for conceptual understanding would retain most of what they learned.

To verify this, the researchers compared FMCE (Force and Motion Conceptual Evaluation) scores from the end of a calculus-based physics I course and the start of a calculus-based physics II course at the University of Colorado Boulder. The FMCE emphasizes applications of force and kinematics concepts rather than facts or calculations. There was no formal instruction in any of the concepts covered on the FMCE between the time the students took the test, but they did take a final exam that included some of the topics a week after taking the FMCE the first time.

As you probably expected based on the introduction, the researchers did not find lower scores on the FMCE when students took it a second time after a gap in instruction. Instead, the researchers found that students on average tended to get one more question (out of 47) correct when they took the FMCE at the start of physics II compared to when they took it at the end of physics 1. The difference of the scores is shown in figure 1. The researchers guessed that this may have been caused by students studying the topics in preparation for their final exam.

Now, you might be thinking, if students were still scoring higher the second time after 15 months their last physics class, something else has to be going on. The researchers were concerned about that as well. Perhaps the scores were actually decreasing but there was significant variation in students’ answers (especially those who waited longer to take physics II) and hence, the differences were washed out.

Overall, the results suggest that students do retain the conceptual knowledge they learn in physics 1 and can apply it later, even a few semesters after instruction. However, it is important to note that the physics course these students were enrolled in wasn’t a “typical” introductory physics class. Course lectures were interactive and made frequent use of clicker questions. In addition, the recitations used an evidence based curriculum, Tutorials in Introductory Physics. Therefore, these results may not hold for more courses that feature passive instruction or do not emphasize conceptual knowledge. But if you are teaching an active learning class and you emphasize learning the concepts, this research suggests that your students will retain that knowledge at least until the next semester.

*To save yourself from Googling, Principia was first published on July 5th, 1687.

Figures used under CC BY 4.0. Header image by silviarita.