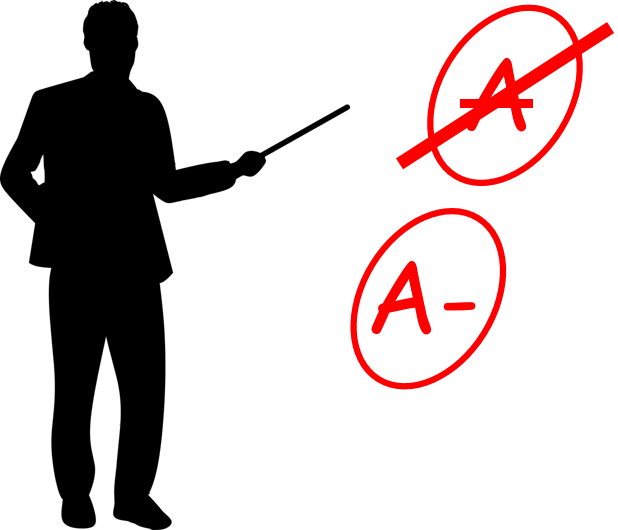 Despite years of programs aimed at increasing the number of underrepresented people in science, technology, engineering, and mathematics (STEM) fields, Black, Latinx, and Native American students still remain substantially underrepresented and often suffer from an achievement gap, in which White and Asian students tend to perform better than students from underrepresented groups. While there are various economic and structural factors that contribute to this gap, little research has examined how faculty’s beliefs may contribute to the gap. For example, a faculty member’s views about intelligence and ability and which groups are more or less likely to have ability in STEM may have implications on how students perform in their class. The goal of today’s paper is to explore how these views may impact underrepresented students’ motivation and academic achievement in STEM courses.

To narrow down the possible faculty views, the researchers decided compare faculty with fixed mindsets to faculty with growth mindsets. Broadly, a fixed mindset is the idea that intelligence and ability are set at birth and cannot be changed. As a result, success is determined by talent rather than effort. In contrast, a growth mindset is the idea that intelligence and ability are not fixed and can be developed with effort, persistence, and quality mentoring. Prior work has shown that professors with a fixed mindset are more likely to judge students as having low ability after a single exam and are more likely to encourage students to drop difficult courses. As cultural stereotypes often portray White and Asian students as more gifted in STEM, fixed mindset professors may be especially demotivating to underrepresented students, leading to underperformance relative to their non-minority peers.

To test this idea, the researchers collected data across 7 semesters of STEM courses at a large, selective public research university, covering 15,466 students and 150 faculty in 13 STEM disciplines. Data on the students was collected through the university records and end of semester course evaluations. Data on the instructor’s mindset was collected as part of a survey which included two items on mindset that faculty were asked to rate how much they agreed or disagreed with the statements. The survey had a response rate of about 41% and roughly 10% of the students in this study identified as underrepresented.

To explain their results, the researchers suggested that a fixed mindset may make group ability stereotypes more noticeable, resulting in stereotype threat. This can be further compounded by other recent findings suggesting that minority students who expect to be stereotyped experience less belonging, less trust, more anxiety, and become less interested. While the gap in performance may not appear to be significant, the researchers note that the gap can mean the difference between the student continuing to the next course in the major sequence or not, decreasing the number of underrepresented students earning STEM degrees.

The results of this work suggest that a growth mindset can reduce the size of the racial/ethnic achievement gap. As the researchers found that the instructor’s mindset was more important than the STEM discipline they belonged to, the culture of the discipline does not need to be changed to observe a decrease in the gap; instead, changing the mindset of individual faculty would help close the gap. Based on the results of this study, the researchers suggest that efforts to increase the number of underrepresented students earning STEM degrees should not only focus on the students and structural factors, but also should focus on instructors and how their beliefs may be contributing to an achievement gap between non-underrepresented and underrepresented students.