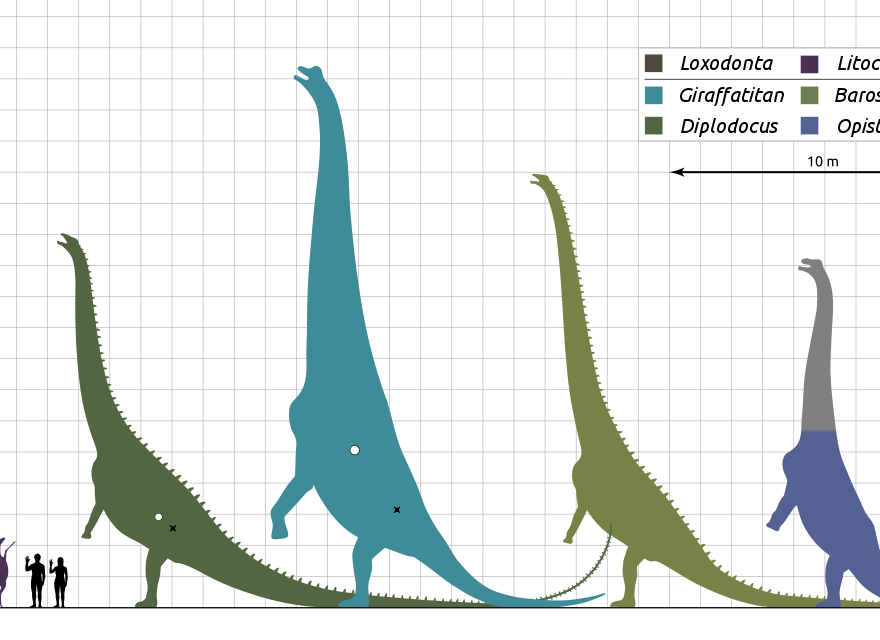 Title: Not all disadvantages are equal: Racial/ethnic minority students have the largest disadvantage of all demographic groups in both STEM and non-STEM GPA

Imagine a race where all the runners are scattered at different starting points along the track. Now imagine that even though the runners all start at different points, they have to run to the same point. Whoever gets there first wins.

To conduct their study, the authors collected enrollment records of all students at a public, research-intensive university in the arts and science, engineering, and computer science programs, amounting to data from about 25,000 students. The authors collected the students’ grade point averages, their gender, their race/ethnicity, their first generation status (whether either of the students’ parents had more than a high school degree), and their low-income status (whether the student came from a household with an income less than 200% of the poverty line, about $52,000 for a family of four). To compare different demographic groups, the authors created eight categories based on whether the student belonged to an underrepresented racial or ethnic group, was a first-gen student, or was a low-income student. The researchers were then able to compare the GPAs of students in each group by year of study. The authors chose to compare yearly GPA instead of cumulative GPA to see if any yearly trends existed.

When the authors compared the different groups, they found that more disadvantages meant a lower yearly GPA. (See figure 1; the authors referred to these as “dinosaur plots” since the shape of the plots represents the neck, back, and tail of a sauropod. Now you understand the header image!)

However, when looking at STEM courses instead of all courses, the gender differences disappear, with men and women earning roughly the same grades (figure 2).

Finally, when comparing each group by year, the authors noticed that most students earned higher GPAs in their later years than their first years in college. Students with more disadvantages however saw the opposite, often earning lower GPAs during their middle years (figure 3).

Taken together, this suggests that students from less privileged backgrounds are not being adequately supported to catch up to their more privileged peers, with the gap staying the same size or even increasing the more years the student attends college (figure 3). In order to make higher education more equitable, the authors suggest institutions provide appropriate mentoring, guidance, scaffolding, and support to help students combat disadvantages outside of the student’s control.