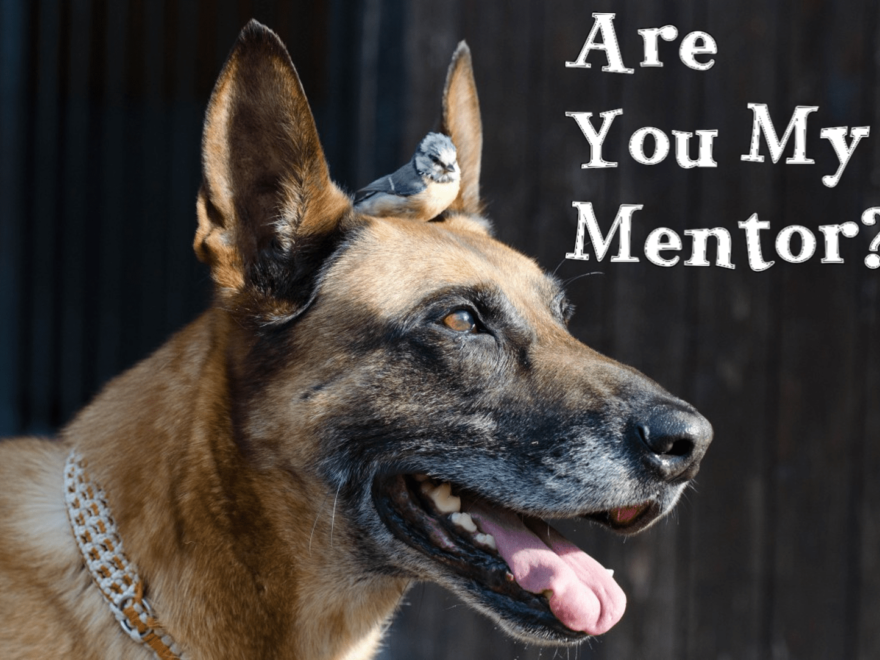 Last summer was my first time mentoring another researcher. Throughout my career, I’ve had great mentors and I wanted to create that experience for my mentee. However, I’d had no formal training in mentoring, so I did what I imagine most graduate students do: mentor how they were mentored. After all, the National Academies of Science, Engineering and Medicine hadn’t released their report on effective mentoring yet.

Yet mentoring isn’t something that should be done on the fly. In fact, for undergraduate students especially, mentoring plays a large role in the researcher’s personal and professional development. While many blog post focus on good mentoring strategies, few focus on the types of behaviors mentees wish their mentors would avoid. After all, learning requires both knowing what to do and what not to do. Today’s paper focuses on negative mentoring experiences as reported by undergraduate life science researchers, though the findings seem broadly applicable.

The authors did not try to make any conclusions about the prevalence of the seven categories outside of the study or their level of harm to the mentee. Therefore, the results are presented in alphabetical order.

Nearly all of the undergraduate researchers also reported some type of abuse of power by their mentors, which they characterized as their mentors taking advantage of their higher rank and acting inappropriately. For example, many researchers expressed concerns over negative repercussions, such as a lower grade in a course taught by their mentor or a bad recommendation letter, for making mistakes, wanting to leave the lab, or trying to address problems with their mentor. In addition, many students expressed that their mentor went beyond correcting them when they made mistakes and instead belittled them or threatened to replace them with another undergraduate researcher.

On the other hand, when a graduate student was the mentor, some of their researchers described how their mentors would take all the credit for work they had done and not recognize the contributions of the undergraduate researchers. Yet when it came to mistakes, misunderstandings, or miscommunications, the graduate student mentors would place the responsibility solely on the undergraduate researcher.

The undergraduate researchers saw these abuses of power as actively harmful forms of “mentoring” and said these actions caused them to question whether they belonged in science.

In many labs and research experience programs (such as the United States’ National Science Foundation’s REUs), mentors are assigned to mentees rather than allowing the mentee to choose who to work with. Unfortunately, some of the pairings may not work for one reason or another. The undergraduate researchers tended to describe these reasons as personality differences, work style differences, or communication preferences. The undergraduates saw these mismatches as no one’s fault but thought the mismatches prevented them from developing a close relationship with their mentors.

4. Lack of Career and Technical Support

All of the undergraduate students in the study reported wanting, needing, or seeking scientific or technical advice or career guidance from their mentors. Some of these student expressed wanting to understand the purpose and value of their research or how their project fits into the larger work of the lab since their mentors never provided that information.

When talking about graduate school, careers, or other research related topics such as publishing, the undergraduates expressed how their mentors would not discuss these topics and instead, thought it was the mentee’s job to find this information on their own.

The undergraduates tended to see these as missed opportunities rather than as actively harmful. Due to the lack of support from their mentors, some of the researchers saw doing research as a poor investment since they could have devoted their time to something more fruitful in terms of professional development.

The lack of psychosocial support also manifested as behaviors that prevented the development of trusting behaviors such as mentors not allowing undergraduates to use certain equipment or by giving unsolicited advice on other lab member’s personal lives.

Again, the undergraduates tended to see a lack of psychosocial support as a missed opportunity to build close relationships with their mentors rather than as actively harmful.

On the the other hand, some students did report mentors with unreasonable expectations. One undergraduate student reported being expected to work at least 30 hours a week while taking classes even though their contract was only for 20 hours a week. In addition, some of the students reported their mentors expected them to have the skills of a graduate student.

The undergraduates saw the unrealistic expectations as actively harmful while the unspoken expectations were seen as absences of good mentoring.

What can we do?

If you are like me, you’ve probably identified some of the “bad mentoring” approaches in your own mentoring.. To help create a more positive mentoring experience for all mentees, the authors suggest the following: