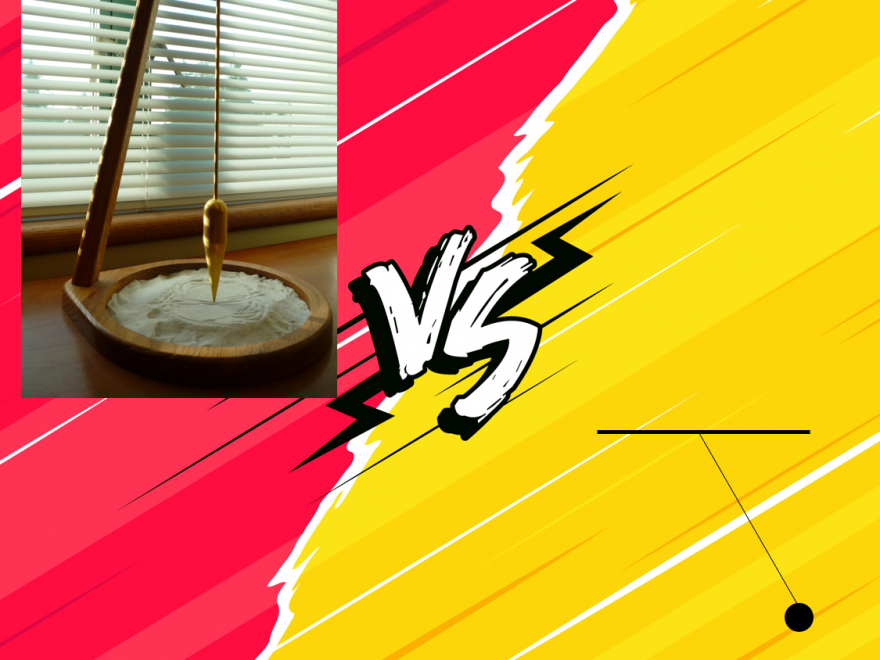 While conducting experiments is an important part of the physics curriculum, they are often resource intensive and thus physics programs in developing countries may not have access to the resources needed. However, now that computers are common place in schools and universities, virtual labs may be able to give students the experience of conducting experiments without the need for specialized equipment. In addition, using virtual experiments can eliminate unrelated factors such as equipment problems and setup issues which may help prevent students from becoming discouraged and reduce the amount of mental focus (the cognitive load) needed to do the experiment by only requiring students to focus on the experiment and not also needing to understand the equipment. The goal of today’s paper is to compare these two approaches: do physical and virtual labs provide similar benefits or does one type of lab offer superior benefits compared to the other.

So why might we expect a difference in outcomes between physical and virtual labs? First, physical labs require the use of equipment which utilize multiple sensory inputs, which may lead to better learning outcomes and learning outcomes beyond just conceptual knowledge. However, these multiple sensory inputs could also result in a higher cognitive load, leading students to spend less “brain power” on developing their understanding and hence worse learning outcomes. Alternatively, virtual labs can provide visualization of phenomenon that would not be possible with physical labs. For example, virtual labs can depict the current as moving electrons while this would not be observable in a physical circuit.

The researchers randomly assigned 68 10th grade students at a public secondary school in Indonesia to either conduct a pendulum experiment relating the period of the pendulum and the length of the string physically or virtually through a PhET simulation (shown in figure 1).

The students in the physical group were given the materials to build a pendulum and used cell phone apps to measure distances, angles, and the period. Before the experiment, all students were given a pre-test and a questionnaire to measure their conceptual understanding of pendulums, the self-efficacy (their belief that they are able to perform a specific task or process) and enjoyment. The students were then given a worksheet to guide them through the inquiry process, with prompts and questions about the purpose of the experiment, the concepts needed to analyze the pendulum, the experimental question and variables, the planning and execution of the experiment, the data analysis including analyzing errors and making graphs, how to interpret their results, and designing a new experiment. After completing the experiment, all of the students completed the conceptual test and questionnaire again.

In terms of measures of self-efficacy and enjoyment, the students who performed the experiment virtually showed moderately increased self-efficacy while students who performed the experiment physically showed no such increase. However, there was no significant difference in reported self-efficacy on the questionnaire give post-experiment between the two groups. In addition, the reported enjoyment increased for both groups and there was also no significant difference between the groups.

So what are the takeaways then? First, neither virtual labs nor physical labs seem to be better than the other as each offers its own benefits. The virtual labs seemed to improve students’ understanding of difficult concepts and improve their self-efficacy while the physical labs seemed to promote more inquiry skills. Based on the results of this study, it appears that the best practice is to incorporate both types of labs into the physics curriculum.