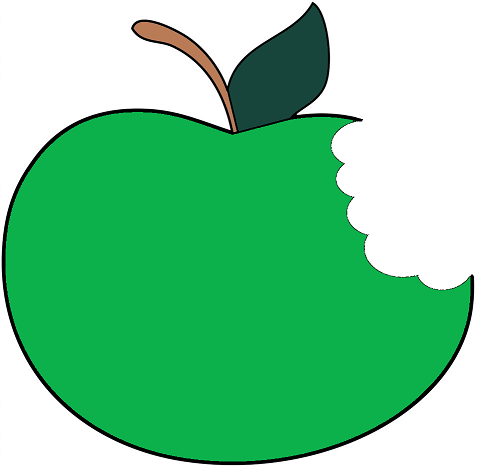 It may be obvious that physics professors and introductory students solve physics problems differently. However, how they differ may not be so obvious. Today’s paper from the Selected Reading in PER document (item 96) investigates how experts and novices differ in classifying types of physics problems, which may be important for how the problem will be solved. This line of research comparing how experts and novices do something or think about something is found in many different fields. For a good overview, check out chapter 2 of How People Learn (which references today’s paper!)

To explore how experts and novices differ in classifying physics problems, the authors selected 24 problems from Halliday and Resnick’s Fundamentals of Physics and asked the experts (physics instructors) and novices (undergraduates who had completed an introductory physics course with a high grade) to classify the problems according to “similarities of solution.” The experts and novices were instructed to not actually solve the problem. The researchers found that novices tended to group problems by objects contained in the problem. For example, novices would group all the problems involving inclined planes together. On the other hand, the experts grouped problems together based on the concept needed to solve the problem. For example, the experts would group problems that all used conservation of energy together.

Next, the researchers constructed problems that had similar surface features but different solution methods to further test the results from the first study. For example, the researchers constructed two sample problems that have the same object (a pulley) but one solution requires conservation of energy while the other requires Newton’s second law. As in the first study, the novices grouped by the “surface features,” the object the problem was about while the experts grouped by the physics concept needed to solve the problem. This study also extended the first study by including advanced novices, fourth year undergraduate physics majors. These students classified problems by the physics concepts needed, but separated the concepts by objects. For example, a student treated force problems involving springs and force problems involving inclined planes as two separate classes of problems.

The researchers then conducted a third study in which they gave the experts and novices the grouping categories experts and novices had come up with in the previous studies. The experts and novices were then asked to say everything they know about problems involving the category label. The paper only presents the results of giving experts and novices the label “inclined plane.” The novices talked about the objects (plane, block, pulley, etc.) often found in that type of problem and the quantities that are given or need to be found (mass, height, coefficient of friction). The novices also mentioned methods of solving the problem after discussing the objects and quantities but only as a way to obtain some quantity rather than as an approach to the problem. The experts on the other hand, the experts immediately discussed the approaches to the problem (conservation of energy and Newton’s force laws) and the conditions in which they are applicable. The experts then discussed the surface features of the problem. The researchers concluded that both novices and experts have the same knowledge of the problem since they mention the same things, but the experts have knowledge of applying principles to solve the problem.

As a final study, the researchers gave experts and novices physics problems and asked for their “basic approach” to solving the problem. The problems involved conservation of energy, conservation of momentum, conservation of angular momentum, and Newton’s Laws. The experts’ basic approach was to start with the major physics principles they would need to solve the problem. The novices on the other hand, gave a general response (figure out what is happening, find relations between things, write formulas, etc.) that did not mention specific physics principles.

To extend this fourth study, the researchers then asked the experts and novices to circle words in the problem statements that helped them judge the difficulty of the problem (which is assumed to be related to the solution method). Novices tended to focus on literal objects and specific terms like “gravity” and “friction.” The experts though, focused on states and conditions of the problem, which were not often given explicitly in the problem. For example, an expert would read “Girl on still merry-go-round throws a rock….” as implying a “before and after situation.” None of the novices mentioned these features that are not explicit in the problem. Nevertheless, the novices and the experts tended to circle the same words when assessing the difficulty but the experts appeared to read more into the words.

So what can we take away from this paper? From a research perspective, this paper is one of the earliest studies comparing experts and novices in physics. From a classroom perspective, this paper doesn’t give specific recommendations of how to apply this to the classroom. Instead, it stresses that experts group problems that are conceptually similar while novices group problems that have similar objects. Recent work has suggested the results are more complicated than this, but we leave that for a future post.