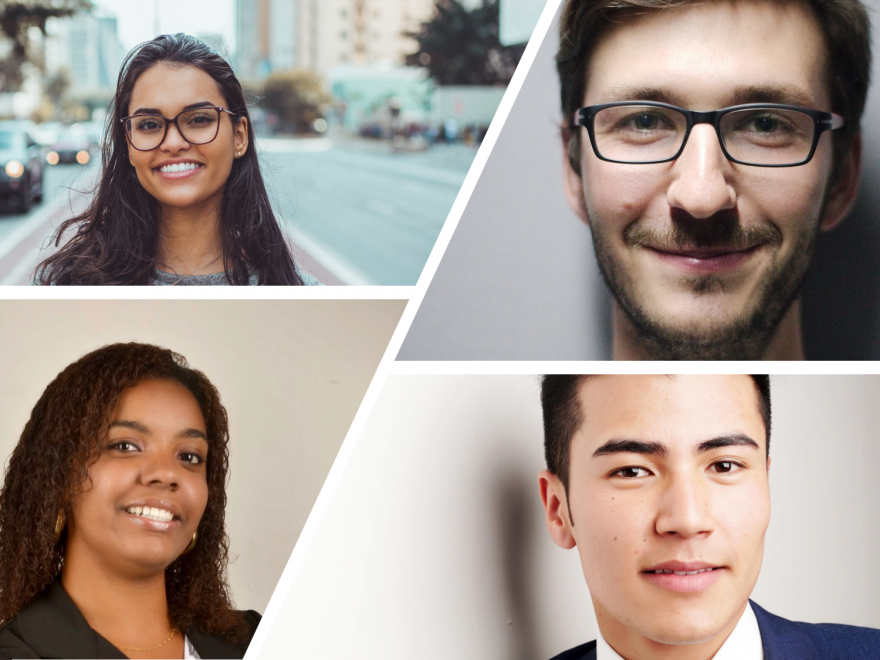 Suppose you are the PI of a lab looking to hire a post-doctoral student. Would you prefer to hire Bradley Miller or José Rodriguez? How about Zhang Wei or Shanice Banks? Most scientists would say it would depend on the qualifications of the applicants but what if their qualifications were equivalent? Would the gender and race of the applicant matter? Prior work has shown that when hiring for a lab manager position, both male and female faculty rated males as more competent and hirable than the otherwise identical female candidates. Further, racial discrimination in still common in hiring decisions in industry today so racial bias is likely still a part of the academic hiring process. However, how both gender biases and racial biases interact when evaluating applicants has never been examined before, which is the goal of today’s study.

Now, if researchers know what types of gender biases are present in the hiring process and they know the types of racial biases, shouldn’t the biases a person experiences be the sum of the gender and racial biases affecting them? Well, not exactly. Identities are not additive but rather intersect with each other, meaning for example, a black woman may face biases distinct from those of simply being black or a woman.

To perform their study, the researchers decided to craft hypothetical CVs for an applicant applying to a post-doctoral position in physics or biology. Since physics is a highly-male-dominated field while biology is closer to gender parity and highly male dominated fields are associated with greater gender bias, the researchers reasoned that the physics applicants should face greater gender biases. To craft the CVs, the researchers recruited two physicists and two biologists to inform what an average applicant would look like. To make the “quality” of the applicant more ambiguous, the researchers added conflicting information about the applicants. For example, the applicants were said to have won a dissertation fellowship and attended a prestigious undergraduate university but also took 10 years to do their PhD and had never won any significant external funding. The researchers then distributed these hypothetical CVs to 19 biology and 15 physics faculty members to assess the competitiveness of the CV, finding that the CV did correspond to an applicant of average competitiveness.

To account for racial and gender biases, the researchers generated 8 possible names depending on the gender and race of the applicant using the most common first and last names for each group appearing in the 2010 United States Census. These names were then sent to 20 faculty to guess the intended race and gender of the hypothetical applicants, which they did with perfect accuracy.

Finally, to perform the experiment, the researchers randomly assigned each CV one of the eight names and sent the CVs to faculty at one of eight large, research-intensive universities used in the study. The faculty members were falsely told the study was investigating how the format of the CVs impacted the perception of the application and asked to comment on the formatting of the CVs and the competence, hireability, and likeability of the candidate, of which 251 faculty members did.

In line with prior work, the researchers found that the faculty rated the male candidates as more competent and hirable than otherwise identical female applicants but rated the women as more likable. When breaking the results down by discipline however, only the physics faculty viewed men as more competent and hirable than they did the women. In terms of race, faculty viewed both white and Asian applicants as more competent and hirable than Black or Latinx applicants. However, the researchers didn’t find any overall interactions between race and gender on perceived competence or hirability. But when looking at the individual disciplines, an interaction did emerge. Physics faculty viewed Black women and Latinx women as having lower hirability than any of the other groups but viewed their competence and likability as comparable to the other groups.

While the study was conducted in a similar manner to other applicant bias studies, there are still a few limitations. First, while the faculty who participated in the study were from research-intensive universities, the universities were not viewed as elite universities, meaning these findings may not generalize to more elite programs. In addition, the ambiguous nature of the CVs may have increased the faculty’s use of stereotypes since stereotypes are more likely to be used in information processing in ambiguous situations.

Regardless, the study demonstrates that gender biases in terms of competence and hirablity appear in highly male-dominated fields such as physics but do not appear in fields with greater gender equality while racial biases still appear present in both fields. Further, gender and racial biases only appear to interact in the highly male-dominated field. The authors recommend that CVs could only use surnames on publications to reduce gender bias but note that this would not eliminate racial bias. Nevertheless, the authors stress addressing the bias as the bias can reduce participation of minorities in STEM, enhancing the stereotypes that led to the bias in the first place.